Why no contract cell phone plans are better than postpaid plans? 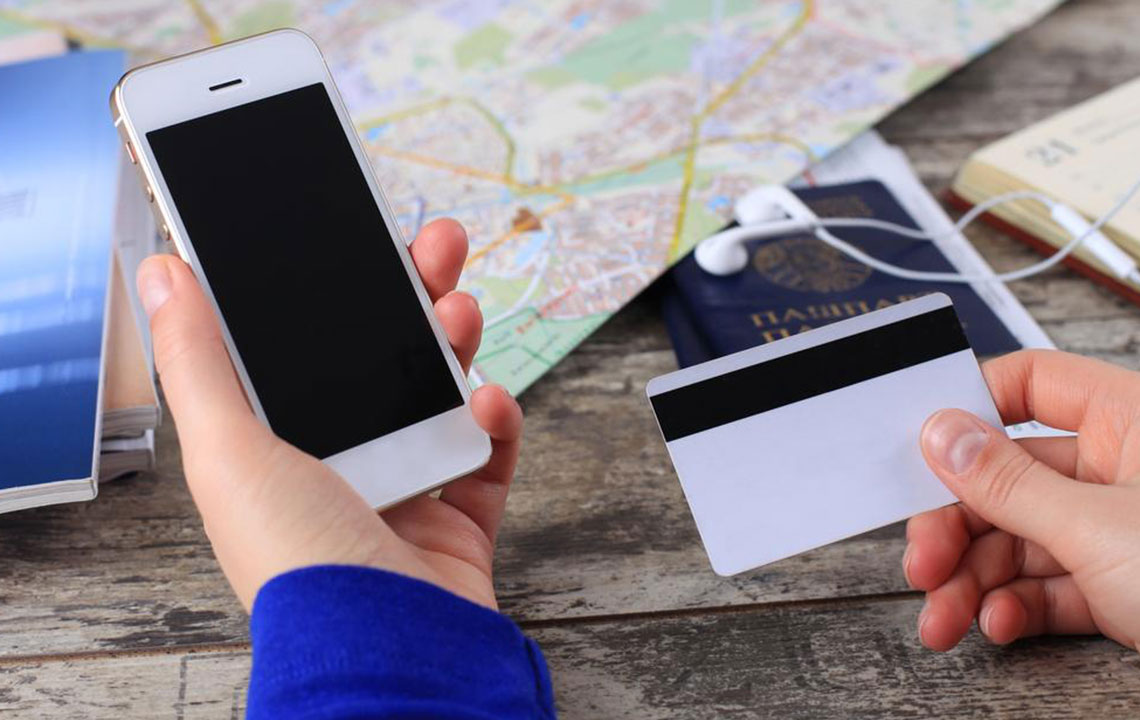 Cell phones are an important part of our lives. A lot of work is done merely over cell phones. With cell phones also come plans. The phone plans are mainly of two types: postpaid plans and no contract plans (also known as prepaid plans). Both the plans have their pros and cons. While the postpaid connections give you a freedom to make as many calls you want and simply pay the bill at the end of the month, no contract cell phone plans require you to pay in advance and then avail the services. In the postpaid plan, even though you can make calls without worrying about the balance, the end billing amount might be much more than what you were originally expecting. On the other hand, prepaid plans are much more economical as you only pay what you actually want to spend, no more, no less.

When the concept of cell phones was quite new in the market, postpaid plans were more popular back then. With time, prepaid plans have made their place in the mobile phone market. Often, these connections are more preferred over postpaid ones because of the better offers available. There are no base charges, unlike in postpaid plans. Also, you’ll get frequent updates on what amount has been consumed and what remains. This acts as a constant check on the balance amount; that you’re not being charged for anything.