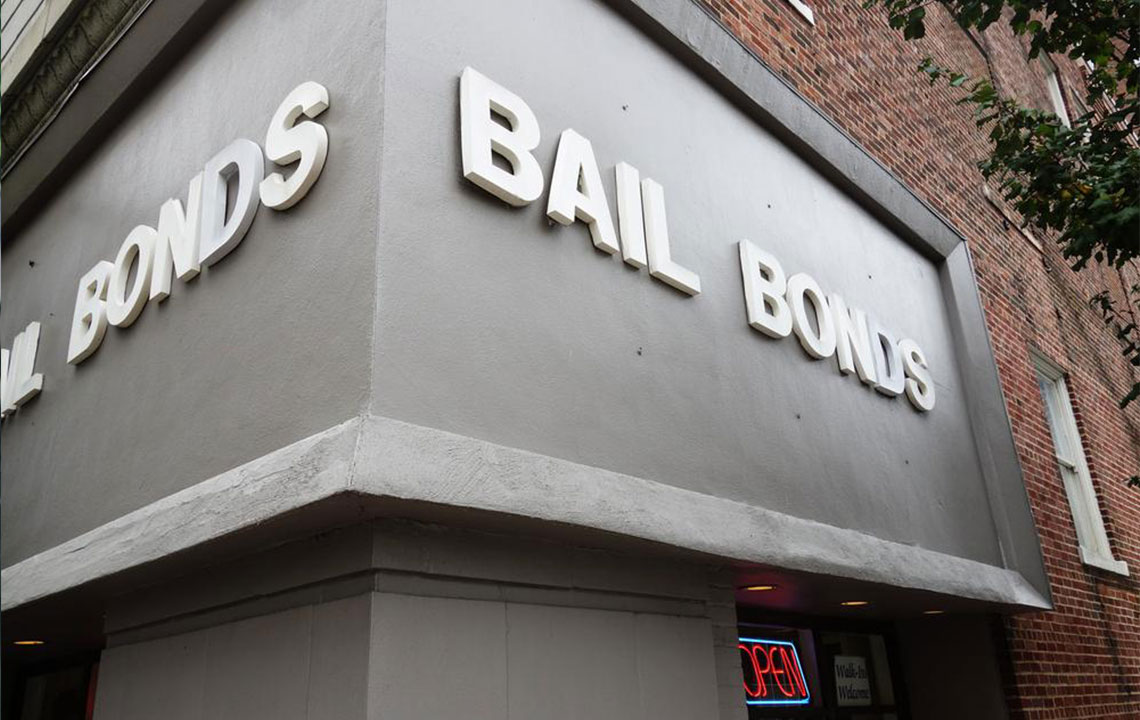 Even without any complications, getting out of the custody is rarely an easy process. Even though the process is not easy, navigating through different bail bonds available is extremely helpful in getting out of a custody.

Below are the three common types of bail bonds that may help one or their loved ones to get out of a custody.

Surety bonds
When one wants to get out of a custody but does not have the cash needed, the help of a bail bondsman is needed. The first type of bail bond that a bail bondsman offers is a surety bond. A surety bond is secured by paying 10% of the bail amount to the bondsman along with the promise to show up in the court when needed. Surety bonds are quite easy to understand and implement. The person under the custody or a third party representing him or her has to pay 10% of the fees to the bondsman, and then the bondsman posts the bail to get the person out of the custody. When one or their loved one does not have enough cash available in hand, most bail bondsmen are flexible when it comes to making arrangements for the payment.

Citation release
Out of the different types of bail bonds, a citation release is an indication that one never gets taken into a custody in the first place. This is when the officer who is arresting a person does not take the suspect to the station but instead issues a citation to him or her. The citation will indicate the given date on which the suspect has to appear before the judge. Generally, citations are issued for minor crimes like traffic violations. The decision of releasing a citation is on the arresting officer, one cannot fight or apply for the same.

Cash bail bonds
Cash bail bonds are simply bonds that are paid in cash. One can pay any bail in cash as long as they have the access to the amount needed. Most correction departments prefer to accept cash bail in cash only. While there are some that accept credit cards and cashier’s checks as well.