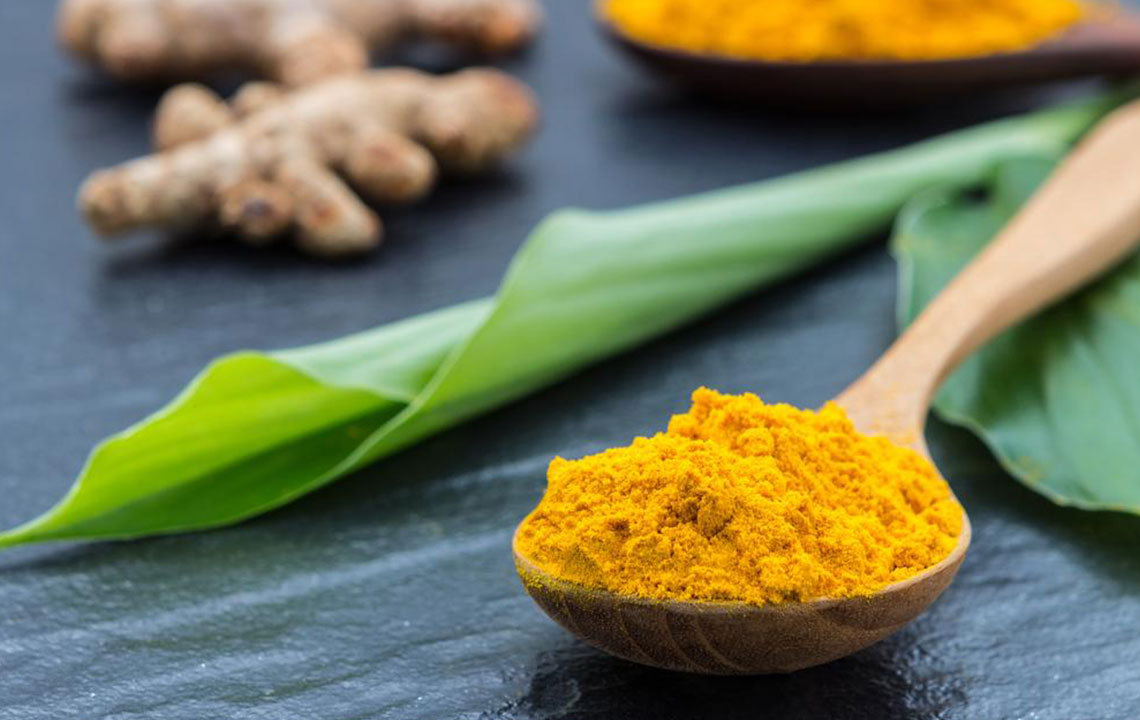 The natural ingredients that were used to cure ailments in the past are being used again for the various benefits that they contain. Being natural, they have become the preferred medication as they rarely have any side effects and are most effective. Turmeric is a spice that has been used in many cultures for centuries. On the other hand, curcumin is the primary active ingredient in turmeric, but it is present in low quantities. Therefore, taking additional supplements with curcumin would be beneficial. However, you must only take such supplements after consulting your doctor.

Turmeric and curcumin should be included in your diet for some time before you can see its benefits and effects would be on your health. Topical or consumed, be sure these ingredients can help improve your life.