Things to know before you buy an energy-efficient electric bike 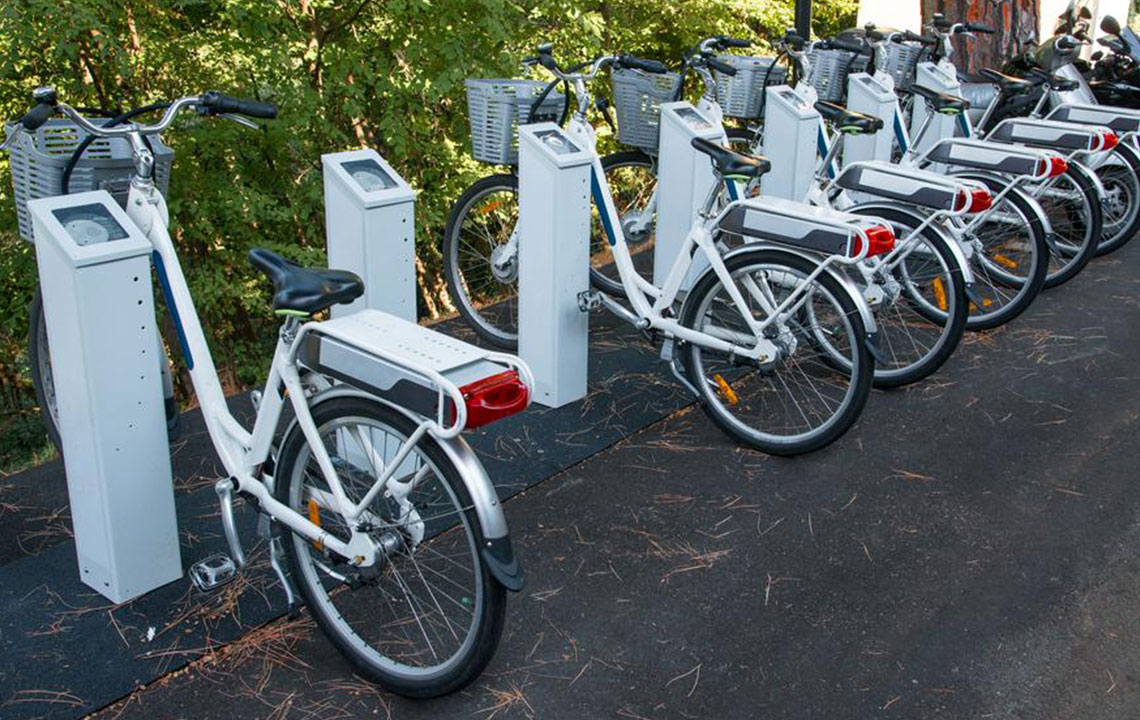 Are you a biker with a love for low fuel? That might sound like an oxymoron, but low-energy bikes are now a reality. However, one often wonders if these bikes will really be as cheap and cost-effective in the long run as they are being portrayed.
Let’s discuss the electric bike in this regard. Now, it would be a costly affair to switch to one. On top of that, you would have to pay for a massive electricity bill every time you charge it. Yes, that is going to cost a little more. However, understanding the mechanics of an electric bike will help us to identify the kind of costs we will incur.
Firstly, we need to know the voltage and current rating of the electric bike battery that will be used. This information is available pretty easily on the front of the battery or somewhere in the owner’s manual. The average electric bike would use a battery of 10 Amp-Hours for 36 volts. Since these bikes are made using a lithium-based battery, they will be able to run for 20 miles on one battery charge.

What did we do here? We simply multiplied the voltage and current and then divide that figure by 1000. This means that a 0.36 kW charge is required to run an electric bike for one hour.
On an everyday basis, users would need to charge their electric bike for approximately 4 to 5 hours. In that sense, the total consumption for a charge cycle of such an electric bike would be:

Calculating the Cost
If we take the prices of a city like New York City, the cost per kWh would depend on the provider, user, and duration of the charge. For a biker in NY, we could safely assume that an average is $0.10 per kWh. By that standard, the electricity cost would be:
$0.10 x 1.8 kWh = $0.18
This is an estimation but you can calculate your billing pattern based on this. It would give you a fair idea of what would it cost for you to own an electric bike.