The best features of 2017 Toyota Sienna 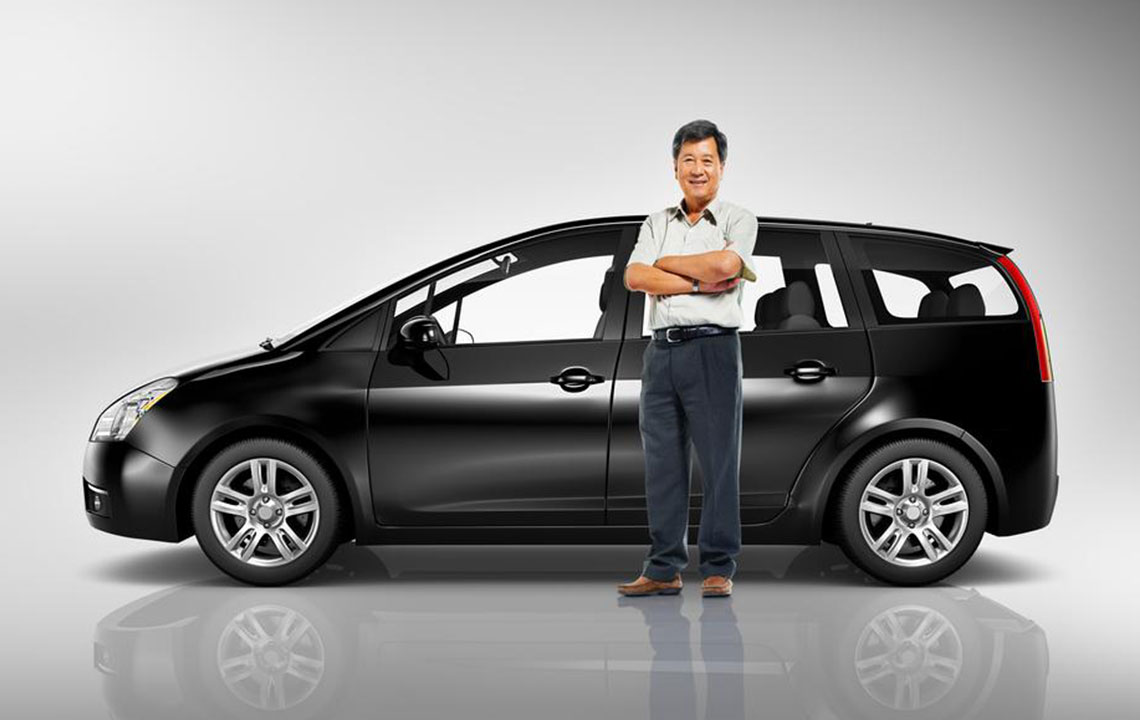 Completely redesigned in the year 2011 with just a few changes in the 2017 model, the Toyota Sienna is high priced no doubt. But equally important is the fact that it has fewer depreciation rates when you decide to sell it. All the five trims have their own features to boast about.

While all Siennas come with a standard V6 engine and automatic transmission, cloth upholstery, Bluetooth, and a rearview camera, a responsive 6.1 inch touch screen and Siri Eyes Free for voice commands, the FWD is standard and upgrading to an AWD is inexpensive. Same is the case with seating options. The standard is a 7 seater, while an 8 seater is optional.

The Toyota Sienna L has a base price of $29,750. Its features include an integrated back up camera, automatic headlights, three zone automatic climate control, Bluetooth, Siri Eyes Free, a split and stow third row seat, a USB port, a tilt and telescopic steering wheel, keyless entry, and an infotainment system with a 6.1 inch touch screen.

At $32,540, the Toyota Sienna LE provides a 7” high resolution touch screen display with Entune audio plus, SiriusXM® satellite radio, and a connected navigation app, an eight way power adjustable driver’s seat with lumbar support, dual-power sliding doors for easy access, automatic collision notification and an AWD can be added for about $2,500.

Toyota Sienna SE has a sport tuned suspension and 19” alloy wheels that provide stability for the large build of this vehicle. For $36,110, it includes a standard ventilated leather upholstery, heated front seats, and a leather-wrapped steering wheel and power lift gate.

The 2017 Toyota Sienna XLE starts at 36,310 and includes a smart key with push button start and a dual view Blu-ray disc entertainment centre for the rear seats is available at additional cost.