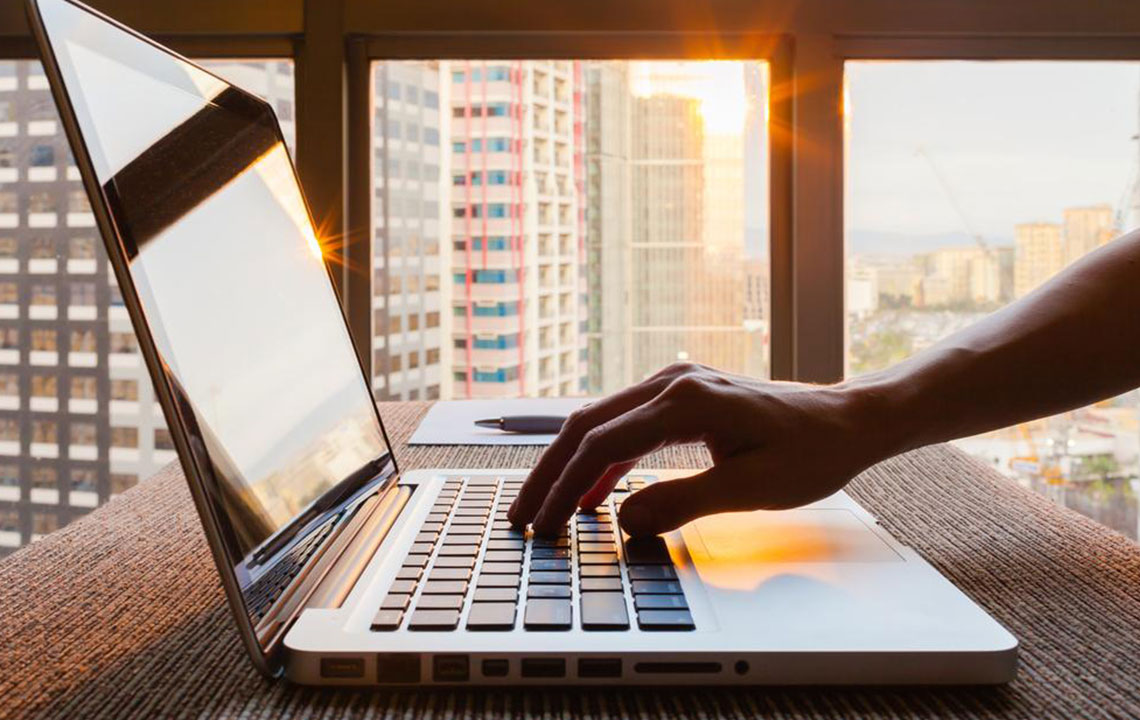 Every year government agencies purchase laptops for different departments and educational institutions. These government laptops should comply certain regulations else the concerned agencies often come under the scanner.

Below are listed some laptop brands which are on the priority list of government agencies whenever any government laptops are to be purchased.

Acer TravelMate 6593
Acer TravelMate 6593 is another laptop which is procured by government agencies in large numbers. Government laptops should ideally be sturdy and durable, and Acer indeed falls in this category. The Intel Core 2 Duo processor equipped laptop has a storage range varying from 80-150 GB and comes with an upgraded memory of 4.0GB RAM which makes it a perfect fit for any government deal.

Considering the needs of new generation government employees in mind, the Acer Travel mate 6593 has been equipped with USB Ports, serial ports and has Wireless internet access for better output.

It is very sturdy and can be carried in circumstances when the employees have to travel outdoors in tough terrains.