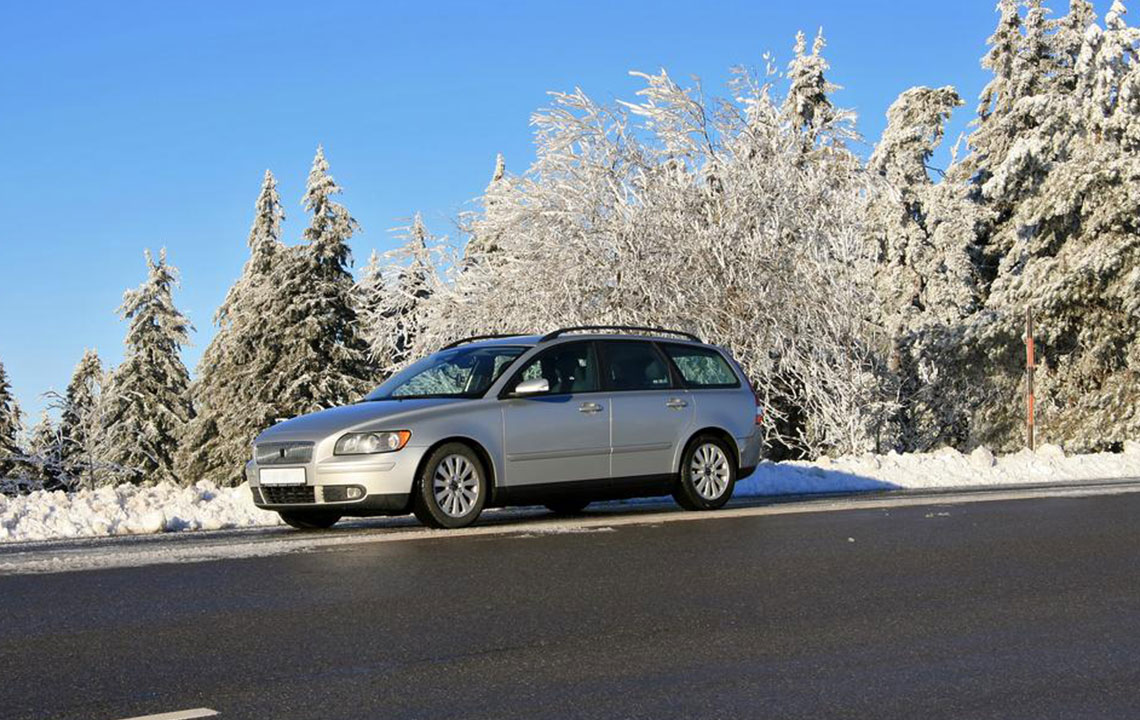 The Toyota Sienna 2017 is advertised by its manufacturer as the “one and only swagger wagon.” With the basic model starting at close to US$ 30,000 with the higher trim models costing up to US$ 42, 000 the Toyota Sienna combines the utility of a minivan with the sleek style of a sports car, hence justifying its branding.

The Toyota Sienna 2017 features a 3.5 liter direct inject V6 engine with 8 transmission speeds. With improved acceleration, the Toyota Sienna in its current avatar also offers good fuel economy at about 27 miles per gallon on the high way. The sport mesh front grill with chrome trim is a definite plus on the design style, making the Sienna a minivan of choice for the young and the old. The Sienna SE features projector beam headlights and also LED Daytime running lights, thus amping up its appeal on a design scale.

On the engineering side, the latest Toyota Sienna SE comes with 140 spot welds in the chassis, thus, lending to a stiffer body and a smooth ride.

The Sienna SE is the only one in the North American minivan segment that offers an All-wheel Drive system, which makes it an easy ride be it in the snow, in sleet, on rocky mountain roads or on the highways.

The Safety Connect Feature which offers round the clock access to a safety helpline offers emergency assistance, collision notification and even stolen vehicle locator. The Dynamic Radar Cruise Control allows you to preselect the distance to be maintained between your Sienna and the vehicle in front of you so that the vehicle slows down or accelerates as required.

Day time LED running lights turn on automatically when the engine is on, thus, making the vehicle visible to others, a feature that is important especially in inclement weather with low visibility.

The Sienna SE is fitted with 8 airbags and also is equipped with a state-of-the-art safety suite that includes improved vehicle stability control, improved traction control, anti-lock brake system and Smart Stop Technology. The combination of high-end technology with cutting edge design makes the Toyota Sienna a popular automobile in the minivan category.