Home \ Automotive \ New SUVs to watch out for

New SUVs to watch out for 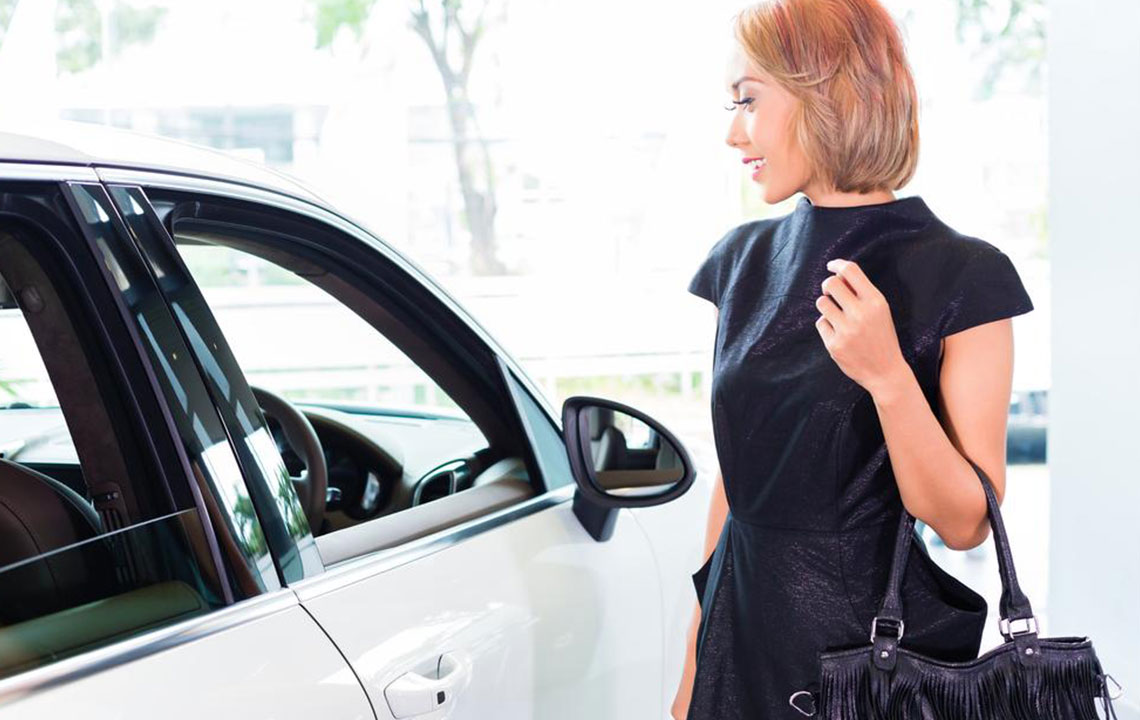 In the last few years, the popularity of the Sports Utility vehicle, known by the acronym SUV, has increased by leaps and bounds with the compact, subcompact, midsize and luxury SUV sales enjoying an unprecedented high.

Every year, SUV manufacturers vie with each other in the new SUV models that they roll out, each with more enhanced features than the previous version.

Here are some new SUVs to look forward to in the coming year.

Buick’s new SUV in the subcompact crossover segment in 2018 is the Encore, which packs quite a punch given its size. The Buick Encore is also more affordable than going in for a high-end luxury SUV.

The 2017 model of the Buick Encore already offers an up-gradation of features including a complete style revamp of its outer body and interiors, increased connectivity and standardization of features. The new SUV model that is expected to roll out in 2018 is likely to retain these changes.

In the full size SUV segment, the Tahoe and the Suburban-both from the house of Chevrolet, promise to be a favorite with turbocharged power and refined design. In the full size SUV segment, these two cars alone account for about 40% of the market share and are sure to give other new SUV releases a run for their money. This is more so given that the Tahoe and the Suburban are both traditional truck type SUVs that have considerable towing power when compared to the much lighter crossovers.

The 2018 Nissan Rogue Sport will feature enhanced safety capabilities with standardized autonomous emergency breaking systems in place. Till 2017 these were only available on the Nissan Rogue Sport for an additional price. However, the 2018 model is well worth waiting for as the autonomous breaking system is available on all models, albeit with a definite price rise across all models.

The Accura 2018, which offers a roomy cabin and a comfortable ride with a powerful V6 engine, makes it another popular choice in the new SUV segment. However, there aren’t any significant changes from the 2017 version of the Accura.