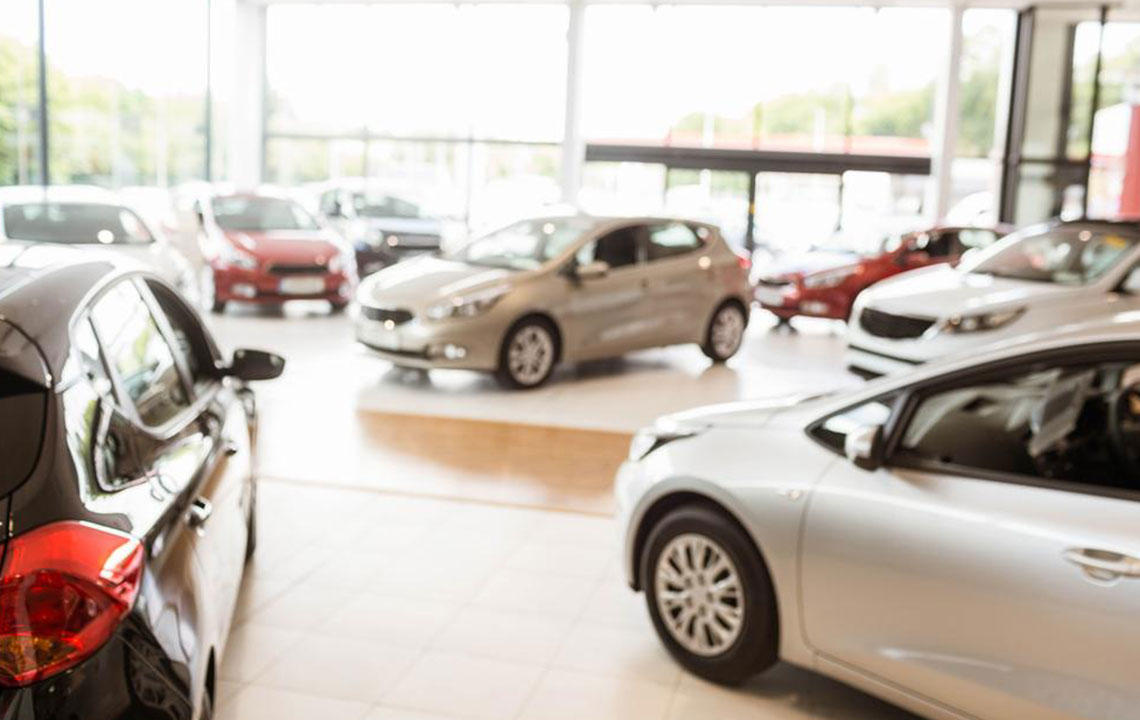 Non-luxury brand have tapped a new market for themselves by introducing new luxury cars for their premium customers. The brands that were earlier known for their mini cars have now started a new trend to offer luxuriant experience to their buyers.

Here is a list of new luxury cars offered by these brands.