Minivan: The ultimate car for vacations 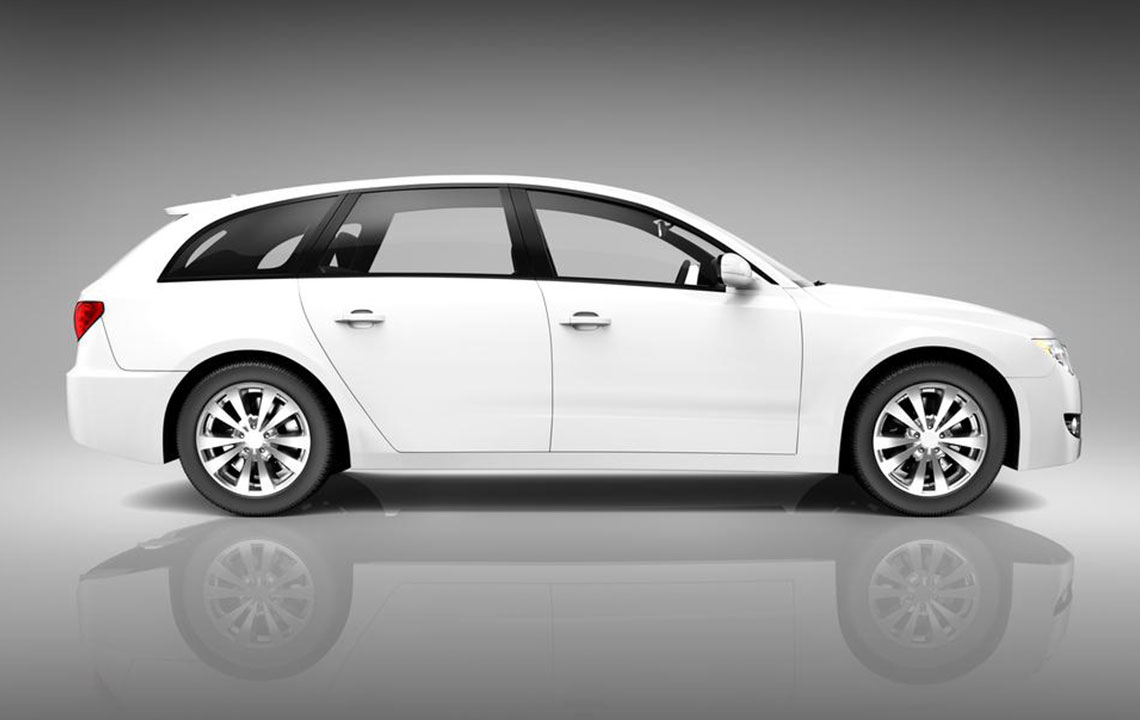 Are you going on vacations for few days? Do you need a roomy, spacious and easy-to-live-in car? Then what could be better than a minivan which exemplifies as a perfect family car? It derived its name due to its close resemblance full sized vans. These full-size vans were a huge hit in the country in mid-90 owing to its huge capacity and were known as passenger cars too. These minivans are now modified and come at the best prices endowed with new features and luxurious interiors.

Minivans are perfect for family vacations and destinations. They can also be used for daily errands and weekend adventures. The new look of the minivan and its availability in smaller sizes known as MPV is what makes it an ultimate choice for the people in the country. According to U.S. News & World Report, the minivan has all the qualities to bag the award for Best Cars for Families due to its high safety ratings, top-notch interior, and latest technology, low cost, and easy maintenance. Its sales were around 21% this year, leaving every SUV out of the league. It has also become a favorite among kids due to its availability of lowered entrance. It is also fondly called as a bloated kid-carrier as they aren’t as high as SUVs where the toddlers have to clamber into them like tree-forts.

Back in the early 90’s, middle-class people in the country loved these carriers which had unique features like sliding doors, individual seats for toddlers and children, DVD players, captain’s chairs, etc. But with the coming of SUVs in the market, it became the second best choice, thus making its sale dull and sluggish. In 2000, the best minivans were finally back with a bang! They came with an all new avatar and are still considered as best sellers with reaching sales of 1.4 million vehicles per year. These best minivans come at affordable prices and are hitting the charts with their popularity. In the year 2017, it was seen that the best minivans which gave value for money were Chrysler Pacifica, Nissan Quest, Toyota Sienna, Chrysler Town & Country, Honda Odyssey, Kia Sedona, Dodge Grand Caravan, etc. The minivans’ price ranges from $23,595 to $28,595.