Home \ Health \ ICW and Survival Kit for Women with HIV

ICW and Survival Kit for Women with HIV 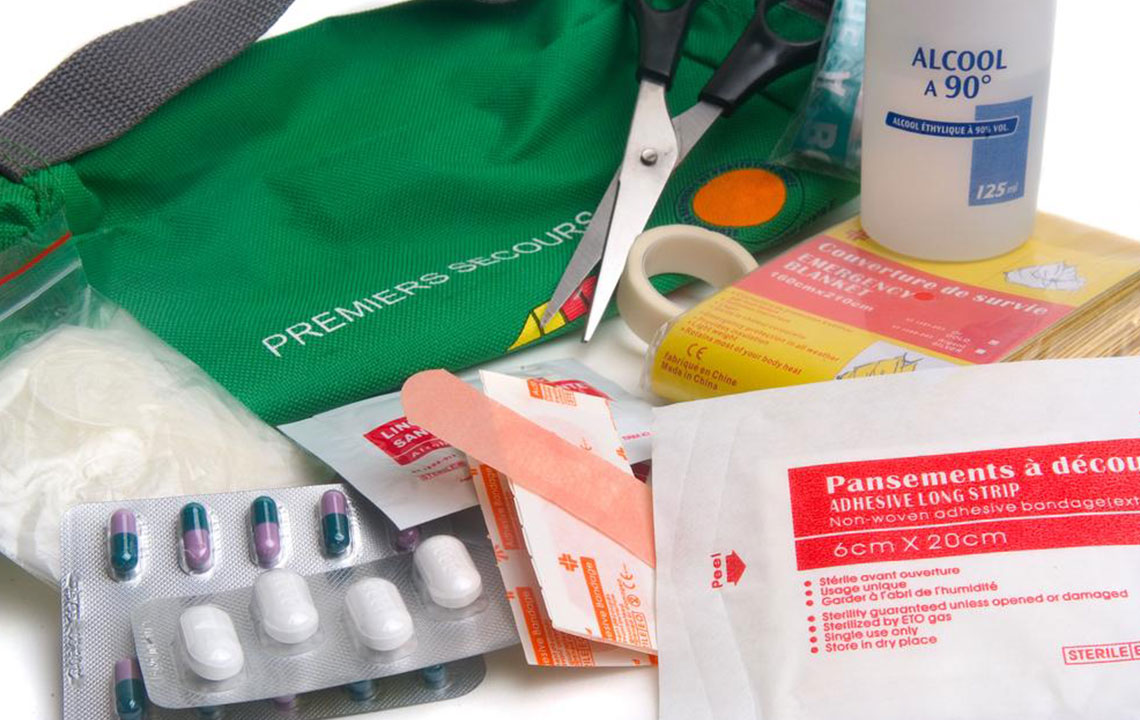 Many HIV/AIDS patients, especially in developing nations, face discrimination and stigma. It largely affects women who are shunned by family and society and left to fend for themselves. Therefore, any assistance for these women can be very beneficial.

The International Community of Women Living with HIV (ICW) works to help women with HIV/AIDS through many initiatives.

A History of ICW

When the fight against AIDS was in its preliminary stages, women were excluded from discussions taking place on the international stage. In 1992, during the International AIDS Conference in Amsterdam, the women passionate about their voices on HIV/AIDS, unveiled their organization – the ICW.

Since then ICW has been growing steadily. It now helps women with HIV/AIDS in 120 countries.

Publication by ICW, ‘Positive Women’s Survival Kit’ is a work written by women with HIV/AIDS. It was mainly planned and published for the women with HIV/AIDS who reside in countries with limited resources available to them for treatment and survival.

The kit is a valuable resource in imparting information to women with HIV/AIDS and helping them connect with others.