Home \ Consumer Electronics \ Here’s how to get an Obama phone

Here’s how to get an Obama phone 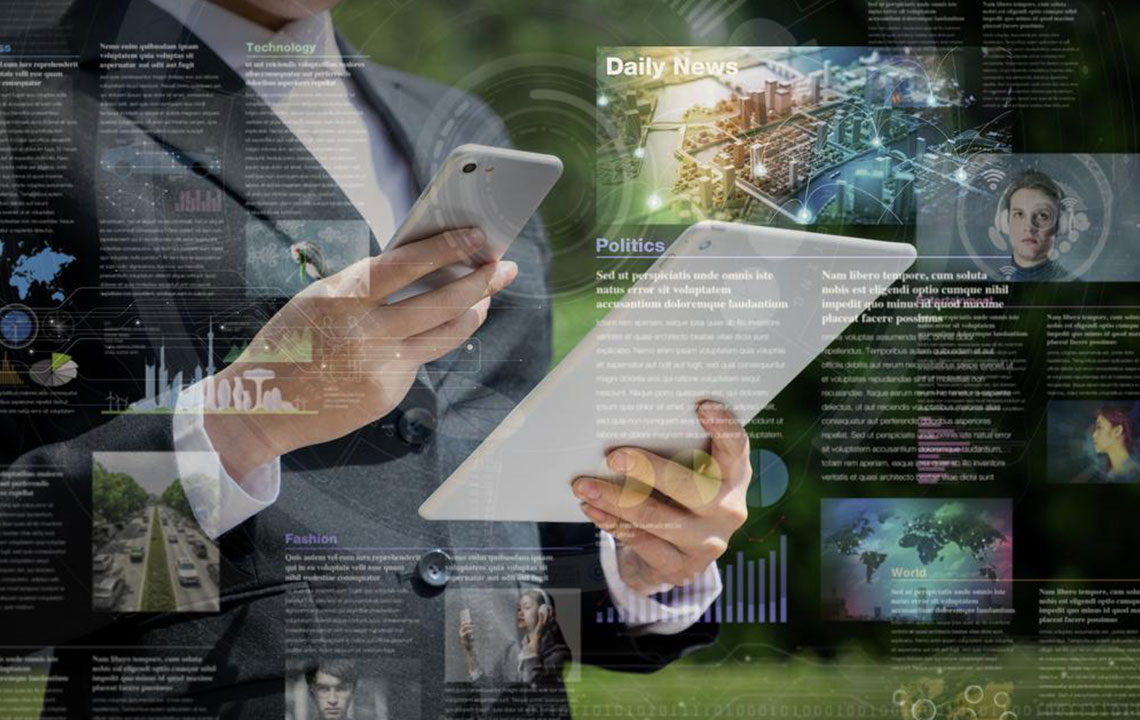 Millions of American citizens are still reeling from the blows that have been meted out to them by the economic meltdown, the deep recession that tagged along, and the ongoing economic struggles of the country. Economically devastated, these individuals have reached a place where something as mundane as a mobile phone is considered a luxury. And that’s where Obama free cell phones come to their rescue.

Where do I go to get my free Obama Phone?
By 2017, the program has been running in 49 states, Puerto Rico, and the District of Columbia and will soon cover all 50 states. You may get your phone from Safelink Wireless, Assurance Wireless, or ReachOut Wireless— the three major providers. Or, try smaller providers like Alaska Communications, Wireless for Hope, Assist Wireless, Cintex Wireless, Life Wireless, Terracom Wireless, and True Wireless. This list continues to expand.

Get your Obama phone in five easy steps:

20 million Americans are already reaping the benefits of the Obama free cell phones that are also accompanied by 250 free cell phone minutes every month.