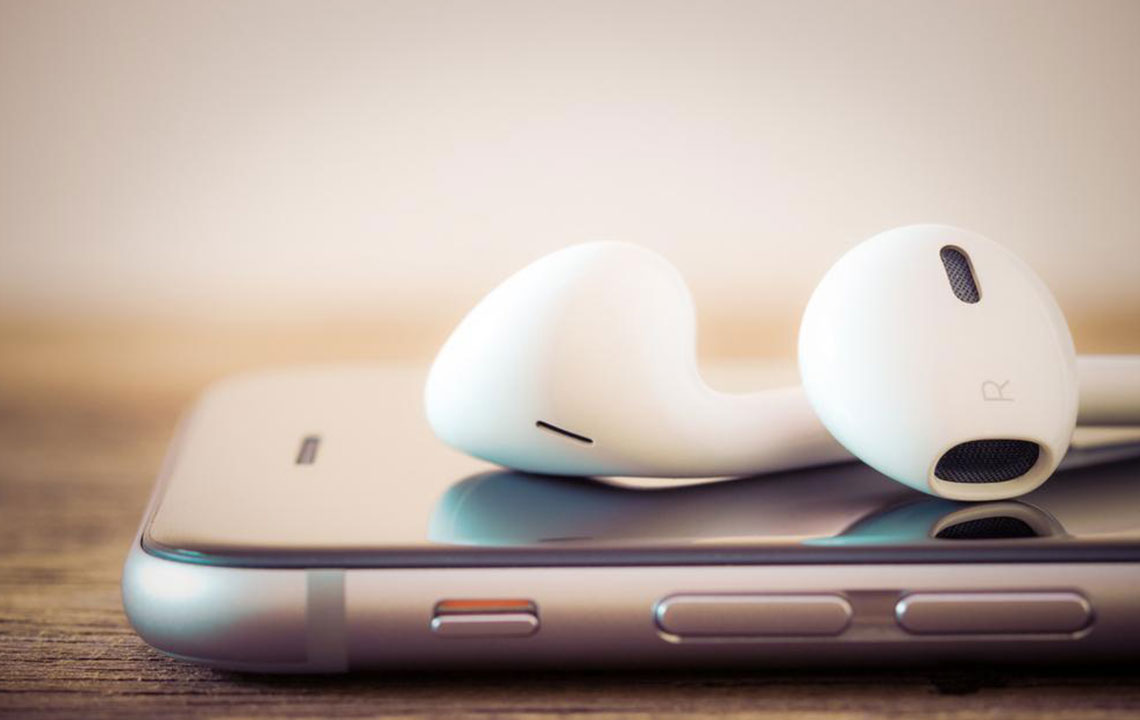 With the iPhone 7 coming into the market, many people are confused. Should they shell out big bucks for to meet the new iPhone price? Or go with its cheaper and slightly older counterpart? Or, ultimately, just wait for the iPhone 8 to be released? Here some essential things to know about iPhone prices, features, and more.

You cannot talk about the iPhone and not mention its camera. So here is a comparison starting with the features of the iPhone 6.

Camera features of the iPhone 7 are certainly worth the new iPhone’s price. Some of them are as follows:

Common features of both phones include the following:

Whether yours is an iPhone 7 or iPhone 6 buy, you will surely end up falling in love with your phone.