Home \ Consumer Electronics \ Features, pros, and cons of the Echo Plus

Features, pros, and cons of the Echo Plus 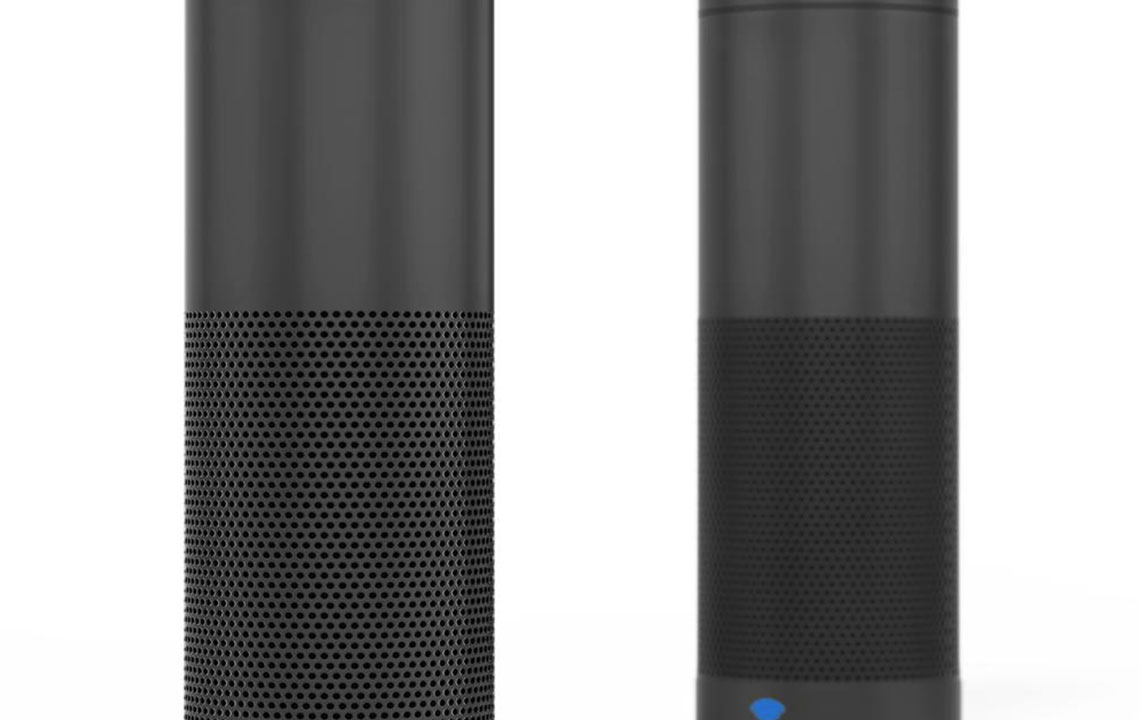 The first Echo by Amazon was a physical manifestation of its AI (artificial intelligence), Alexa. The digital assistant helped control smart homes through voice commands and was also a wireless speaker. Amazon went a step ahead with Echo Plus when it integrated a Zigbee module with the device. This eliminated the need for an array of other smart modules plugging in your network.

Before we list out the pros and cons of buying the new Echo Plus for your smart homes, let us first get to its specs and features out of the way.

When it comes to design, it is hard to tell apart the new Echo Plus and the Original Echo’s Silver option. Echo Plus has the same size and design as compared to the old one. It has the same control buttons. Talking about a few minor differences, the new echo Plus has got some ergonomic upgradations like power input being moved to the rear instead of the underside of the unit. This makes plugging even simpler.

The setup of Echo Plus is quite simple and hassle-free as it works on all platforms (Android and iOS). You can download the Alexa app through web free of cost on your phone and pair it with Echo Plus with the app with the help of Wi-Fi.

Speaking of sound quality, the new Echo Plus has a downward firing woofer which makes it a better audio performer when compared with its predecessors. But, there’s a catch, when you compare it other smart audio devices, Echo Plus underperforms in terms of treble and begins to distort when at harsher and higher volumes.