Features of the LG Stylus 2 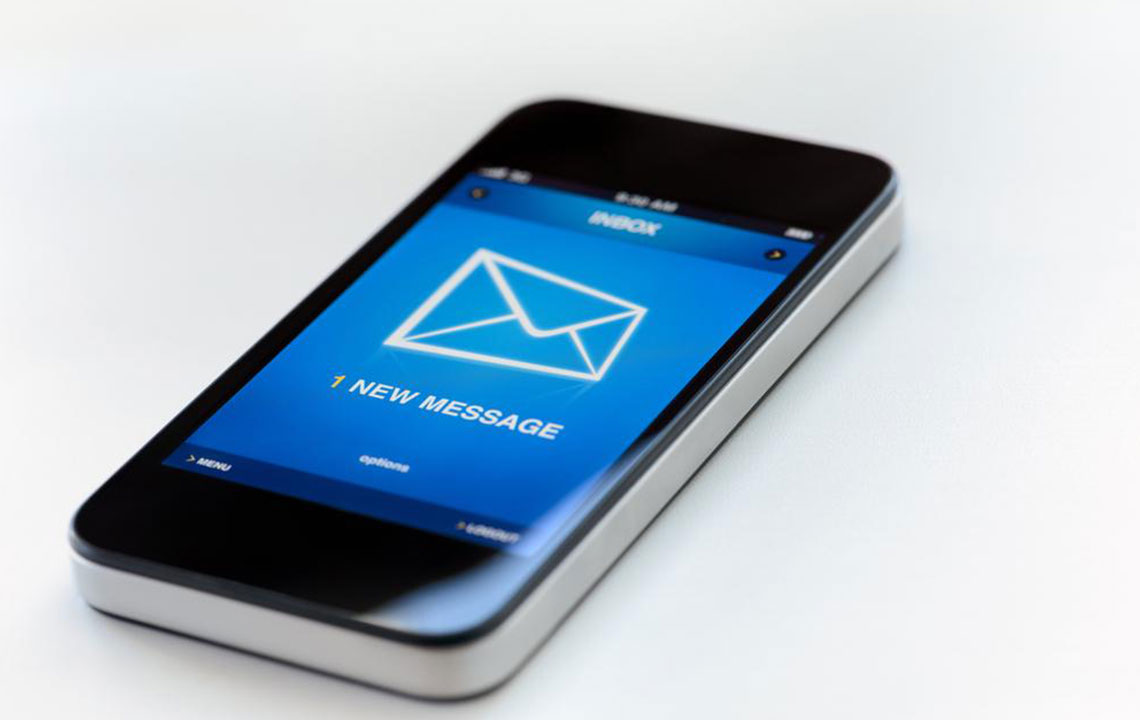 A nano coated tip makes for the mystery element of the stylus that comes with the phone. It is touted to increase the accuracy and calibration and is superior to the rubber tipped stylus of the previous generation. The stylus feels fragile and thin and is also narrower, with a tip that is very fine. A new software feature gives the user the pop-up menu similar to the one seen in the Samsung Note range which gets activated when the stylus is removed.

For people who tend to lose their keys on an everyday basis, the design of the pen keeper is a boon. If the pen bag is empty and the phone is moving away, a warning is sounded. Similarly, a beautiful new Calligraphy font has been made available for people who are blessed with a good handwriting and wish to show it off via their phone.

The stylus is solid and can stay secure within the phone. The design of the phone has not tampered and the control buttons on the back are a familiar aspect. The aesthetic of the design was elevated just a bit with the help of a metallic like sheen that the stylus provides, which is very similar to the predecessor that was Stylo 2.

A 13-megapixel camera is an added advantage, coupled with a minor reduction in the overall weight of the LG Stylus 2. The battery size and the storage capacity remain the same as the previous models of LG cell phones.