Home \ Home and Garden \ Different blender parts and their uses

Different blender parts and their uses 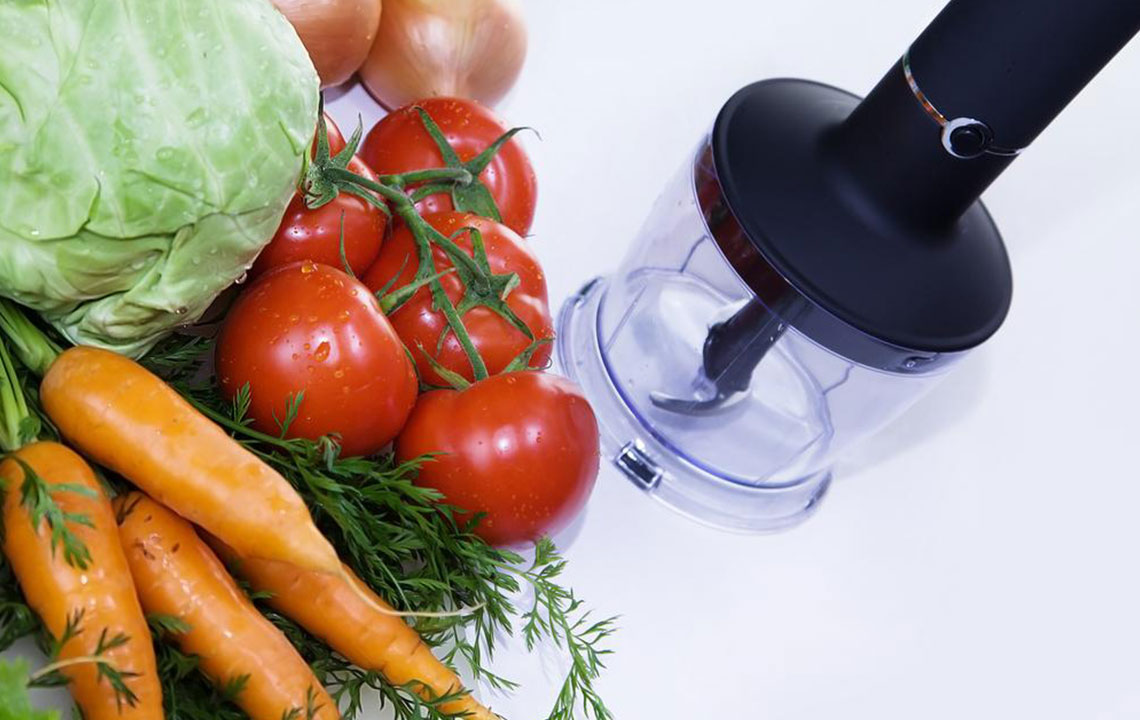 The blender is one of the most useful kitchen appliances. A blender is a piece of equipment that runs on electricity and blends food ingredients, spices, etc. and converts the same into liquid form, puree form or finely chopped slices. A countertop blender comprises a container with a metal blade that has the capability of crushing ice as well. A particular type of blender known as the immersion blender does not encompass a jar and is immersed in another vessel containing food.

Blenders have served as saviors in the kitchen for many years. They come with variable speed settings that can be adjusted according to the need. Also, in some blenders, the blades can be removed that makes cleaning highly convenient. The appliance specifically comes handy in emulsifying mixtures that cannot be otherwise blended. The blender parts essential for its functioning are:

Housing – This component contains the electric motor with which the blender works. The handling buttons are also a part of the housing. This blender part serves as the foundation and provides strength to the other elements.

Jar – The jar is the case or container which encompasses all the other blender parts. It may be made of glass, plastic or metal such as stainless steel. The glass jars are the most sought after blender jars as they are sturdy and allow the blending process to be visible.

Lid – This is the topmost blender part that covers the appliance and prevents the food particles from falling outside. It may also be accompanied by a cap that enables additional items to be poured into the blender even when it’s running.

Blade – The blade is that blender part that is needed for swirling the food pieces at different speeds. Because of the blades, the solid parts can revolve around helping in the formation of a homogeneous mixture.

Gasket – The gasket is an O-shaped ring that is commonly found in blenders with detachable blades. This blender part is placed in the jar and jar base to assure that the contents do not leak.