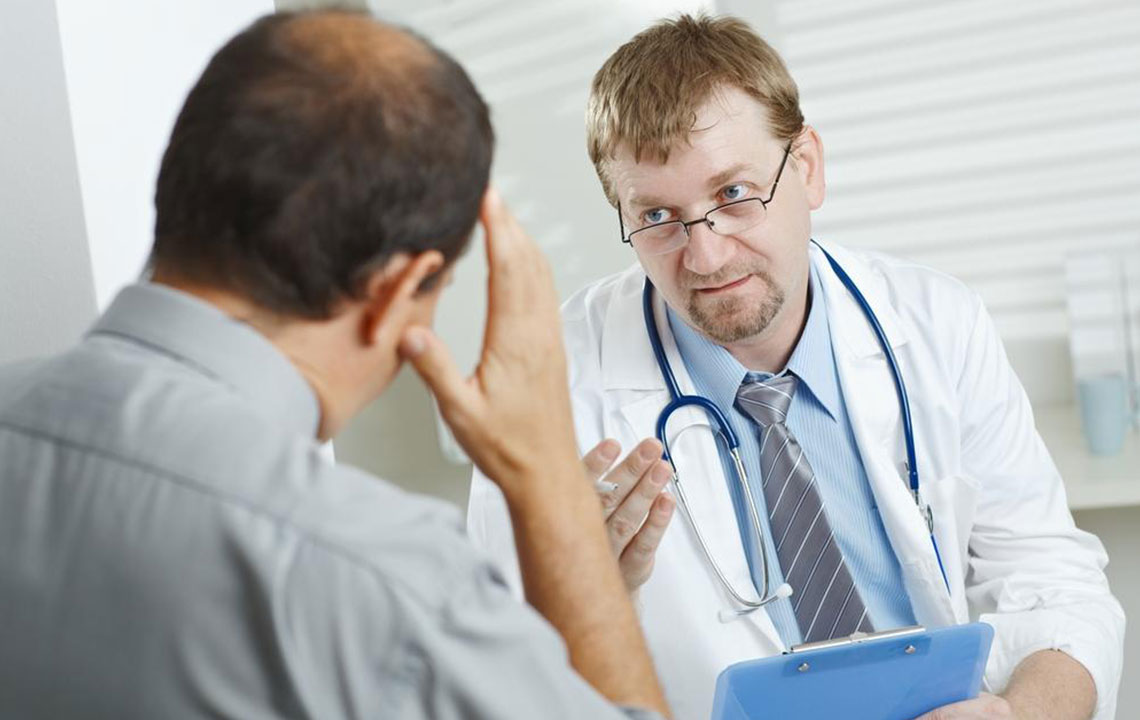 Attention Deficit Hyperactivity or ADHD is a common condition easy to be spotted in kids. Despite being predominantly associated with children, this chronic condition accounts for at least 5% in the adult population of the country. Since most ADHD symptoms are relatively easier to diagnose in children than in adults, most adult ADHD cases go undetected. While at the core of the disease, most of the symptoms of the disease are essentially the same, they get manifested in different ways both in children and adults. Some of the common ADHD symptoms in adults have been listed below.

Careless driving
ADHD is a condition that majorly causes attention related issues in patients. This especially becomes a chronic condition when adults are unable to accomplish complex tasks that need increased focus and concentration. This gets more pronounced while activities like driving. Patients with ADHD often fail to pay enough attention while driving that results in frequent episodes of accidents, over speeding, and reckless driving.

Discord in relationships
Indifference, dishonoring commitments, and poor listening skills are only some of the most prominent ADHD symptoms that most adults exhibit. Such traits are mostly found in patients undiagnosed with ADHD who grow up to be misunderstood by their partners as insensitive companions. Therefore, adults with ADHD, often end up in tumultuous relationships, repeated strife, and marital disharmony.

Impulsiveness
This is another significant ADHD symptom that causes patients to take rash and extremely impulsive decisions that result in numerous long and short-term implications. One of the best ways of diagnosing a potential ADHD patient is someone who shows imprudent and impulsive shopping habits. Other ways of determining ADHD symptoms in adults include observing their social, conversational, and problem-solving capabilities. It has also been noted that people with ADHD tend to interrupt ongoing conversations, are socially awkward, and have a tendency to rush through important tasks.

Other possible symptoms
Adults with ADHD are known to exhibit other symptoms like distraction, restlessness, poor listening, inability to initiate a task, impulsiveness, anger issues, and difficulty in prioritizing the tasks in hand. Apart from these symptoms, people with ADHD are also known to have self-critical behavior and feel inadequate and frustrated. This emotion stems from the inability to concentrate at work or at home and can be managed through appropriate treatments.