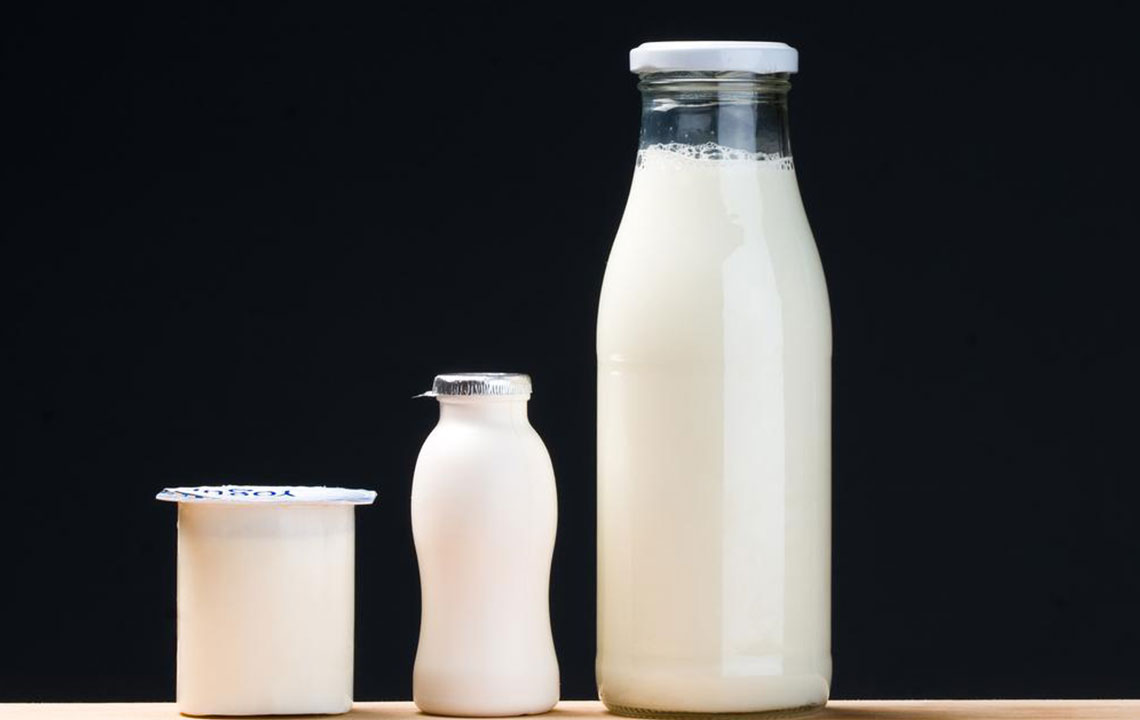 As per the Obesity Action Coalition, yogurt has been considered as the largest natural source of probiotics, and it is consumed and appreciated by several people in the country. These live microorganisms, which are present in the Greek yogurt, makes the digestive system function well and allows the body to absorb nutrients as well as improve the overall immune system. Greek yogurt may also assist to ease-out gastrointestinal conditions such as constipation, inflammatory bowel disease, as well as lactose intolerance and diarrhea. You can consume at least one serving of Greek yogurt each day for better results.

You need to search for the words such as “contains active cultures” on the label of the yogurt (Greek yogurt) that you buy. It simply assures that the brand you choose contains probiotics in it. The yogurt label might even include specific probiotic names such as Lactobacillus acidophilus or Lactobacillus casei. However, Greek yogurt often includes more than one probiotic strain.

In order to add more Greek yogurt into your diet, you can use the probiotic yogurt along with sour cream, as well as cream cheese or mayonnaise in your favorite recipes. You can always use caution while cooking with Greek yogurt. Always ensure to not heat your Greek yogurt more than 120 degrees Fahrenheit, as it simply destroys the good bacteria in this probiotic yogurt.