Bail bonds – Here’s what you need to be aware of 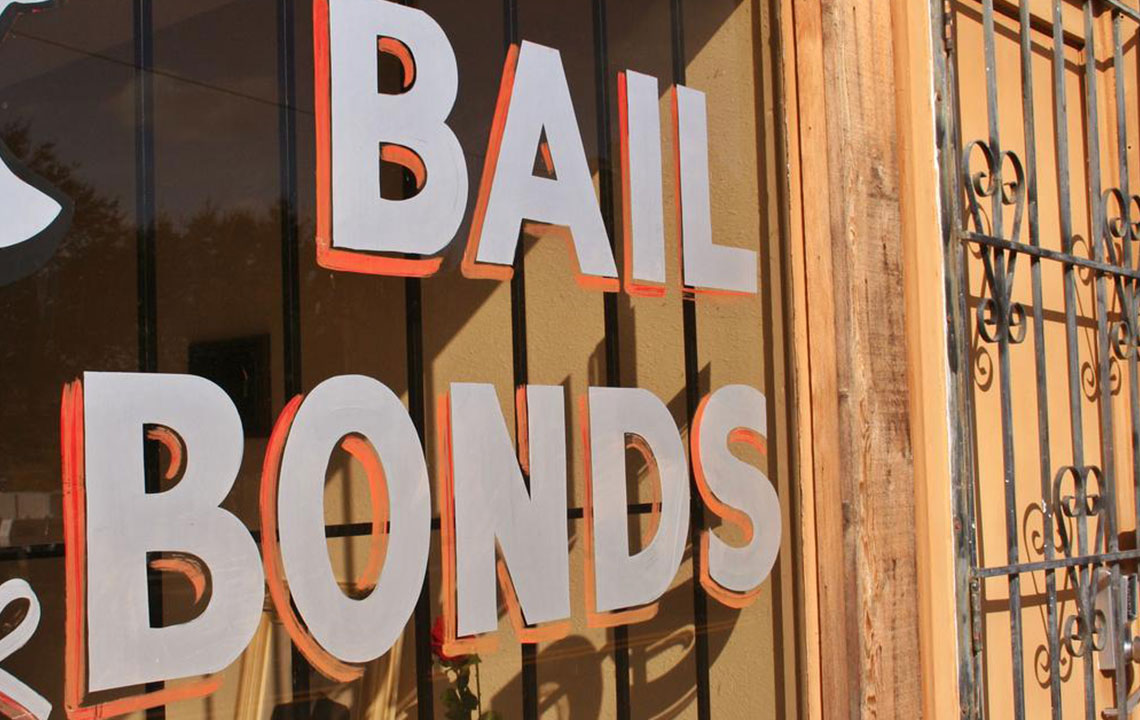 A popular word often tossed in heated newsroom debates as well as favorite courtroom dramas, “bail” is a term that baffles many in reality. To put it simply, a critical part of legal proceedings, bail is an amount that is imposed on the defendant by the court so that they can be released from jail. Basically, bail money acts as a guarantee that the defendant will appear in the court for future hearings. The court returns this money to the defendant after the case is closed.

Cash and bonds are two types of bails. The former requires the defendant to pay the money in cash. On occasions, it can turn into a rather expensive affair as the entire amount needs to be paid in cash. Alternatively, bail or surety bonds are financial contracts where the bail amount is funded by a third-party, i.e., a bail bond agency. This option is chosen in cases where the bail amount is too high for the defendant to independently manage it.

Usually, bail bond agencies charge a 10% fee of the total bail amount and cover the outstanding balance for the defendant. An agreement is also drafted to ensure that the defendant makes it to the court for every hearing. In the written contract, the bail bond agency will also ask the defendant to pledge a collateral. Anything worth a significant value can be used as a collateral, including bank accounts, credit cards, jewelry, real estate, stocks, and vehicles.

The court and bail bond agency set some ground rules in exchange of bail. First, the defendant has to appear in the court for future proceedings. Similarly, a defendant isn’t in the position to violate any other laws before the case is over. If the stated terms are not honored, then the court will cancel the bail and issue an arrest warrant immediately.