Home \ Automotive \ An insight into the enigma, Chrysler 300

An insight into the enigma, Chrysler 300 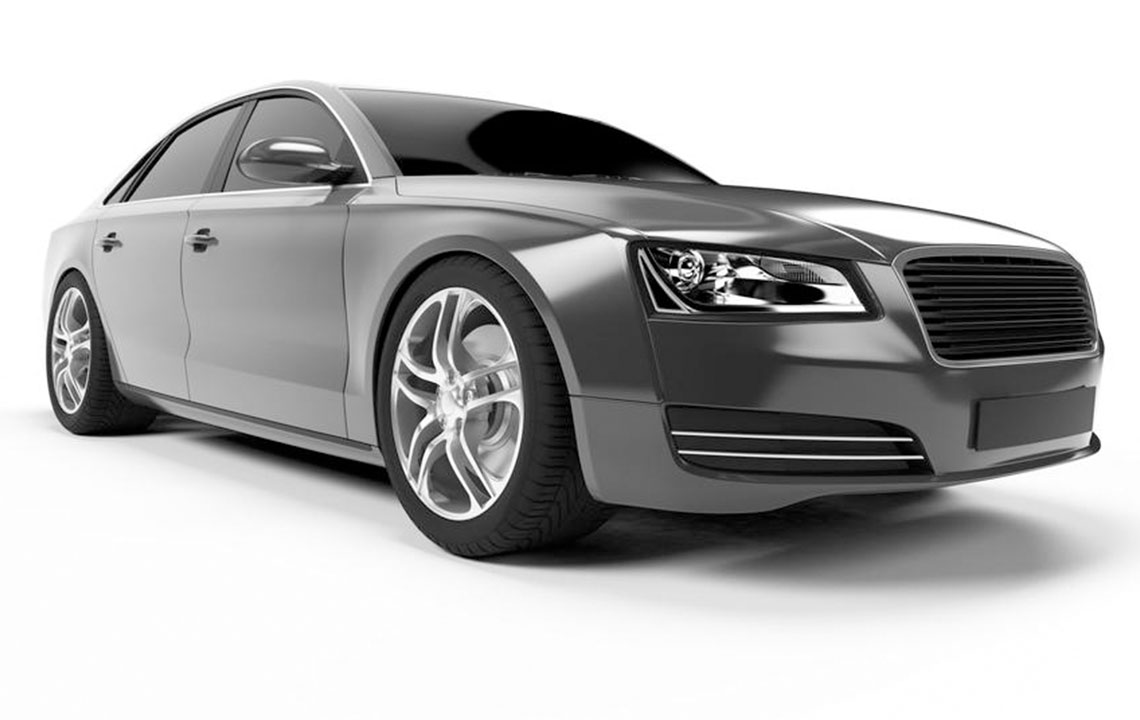 Very popularly recognized as ‘old school’ in the coolest sense of the word, the Chrysler 300 has earned a great reputation for itself. A suave style with a vintage block design gives the vehicle a look that is very different from its contemporaries. It is interesting to note that the shape of the car is still relevant today, despite having faced stiff competition but staying the same for over a decade. One might compare the Chrysler 300 to another model with a more imposing stance, but the former wins hands down with its classic looks of sophistication.

Some of the best features of the Chrysler 300 include its 3.6-liter V-6 engine that makes 292 horsepower, a rear-wheel drive and a standard and 260 lb-ft of torque. The sports models of the same also boast of horsepower that goes up to 300 and 264 lb-ft.

A smooth ride, quiet cabin and comfortable rear bench seat that offers a lot more legroom for its passengers make the Chrysler 300 a great highway cruiser.

An extensive revision some years ago changed the models from 2016 onwards. In the second half of 2015, a 90th Anniversary Edition model was launched to celebrate Chrysler’s emerald anniversary. This Anniversary Edition was built upon the base 300 Limited and came with a navigation system and a panoramic sunroof. Also present were model-specific floor mats and startup graphics.

Another model was the mid-grade 300S that was made available in a new Alloy Edition that featured a dark bronze and deep black finish throughout the exterior body. An optional performance oriented suspension is available for rear-wheel-drive in the 300S models. It also includes superior steering, increased spring rates, larger anti-roll bars on the V-8 models and better tires. A new SafetyTec Plus Group package also brought a number of active safety features.