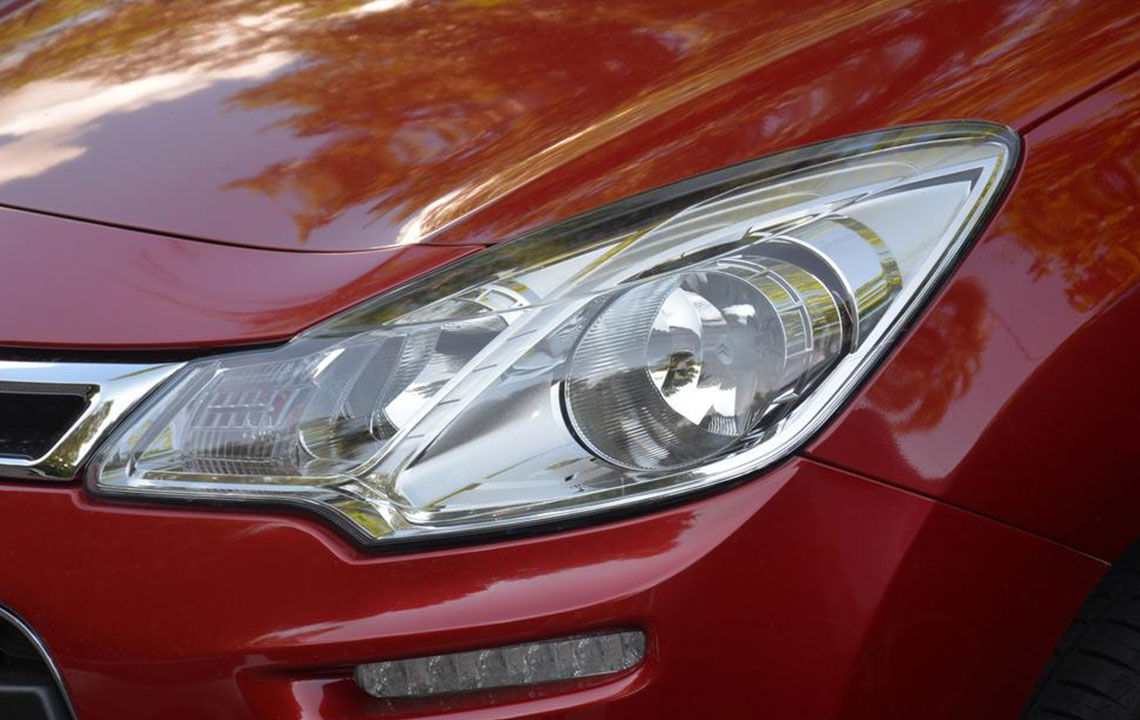 The smooth ride and soft steering of Lincoln MKZ with its V6 engine ensure that it resembles a sports sedan in its functionality. What’s more, it has hushed cabins with superior sound cancellation techniques. It has got a 2.0-litre turbo and a 3.7 liter V6 with 300 hp linked to a 6-speed automatic transmission system. It is a front-wheel drive (FWD) standard. The price of the base model of 2016 Lincoln MKZ may cost $36,000, while the fully loaded version may come for $50,000. The sedan offers much more comfort and features under this price tag. Lincoln MKZ is a 5-passenger sedan with desirable configurations that includes AWD and a fuel-efficient hybrid model. Its biggest competitor is the Lexus ES 350.

If a well-equipped powerful car is what you are looking for, the price of 2016 Lincoln MKZ is easily justified, since you will be availing of amazing features at the right price.