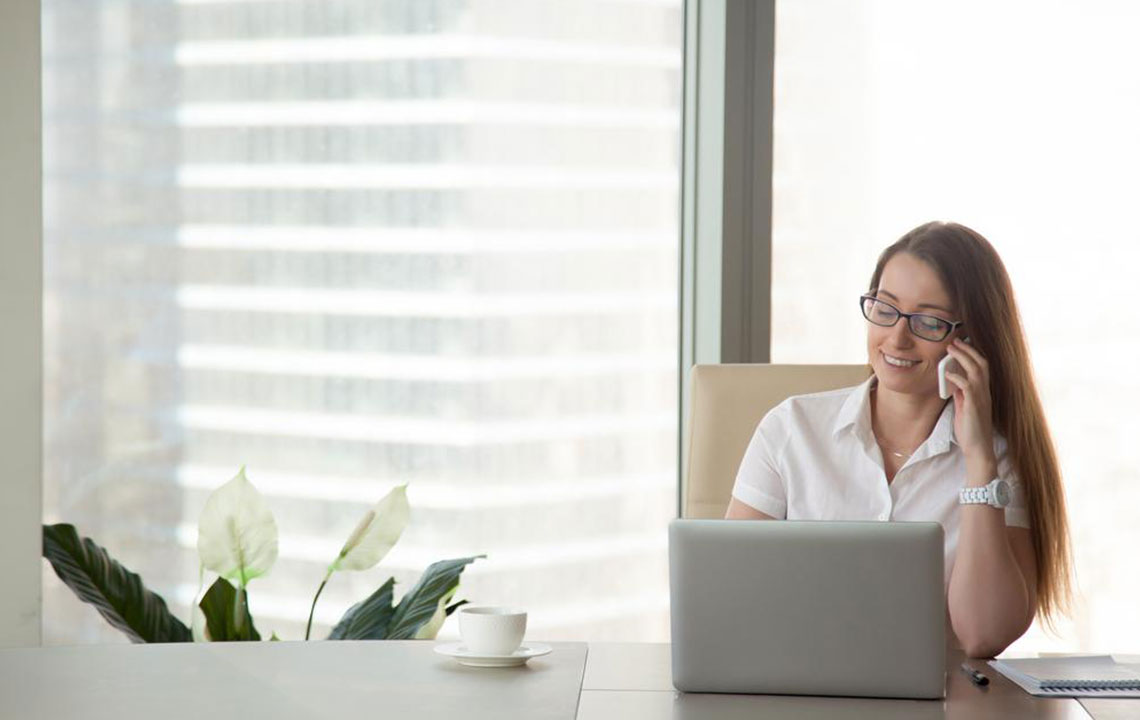 While mobile phones are in plenty, everyone has their choice of wireless carrier plans. Some like monthly billing, while others prefer prepaid services. Now since contract phones are out of the way, prepaid and monthly billing plans have taken their place.

There are many carriers that have prepaid options, but those who are looking beyond the big four – AT&T, Sprint, Verizon, and T-Mobile, can avail of the best prepaid options from Boost Mobile’s new phone services. They have their own devices, which can be purchased from the carriers as well as retailers.

Boost Mobile’s new phones are quite affordable being priced from USD 35 and can range up to USD 200. Though all the phones have an Android OS, there is one iOS version too. These phones can be a bought at a better deal from online retailers like Amazon as they are contract-free phones.