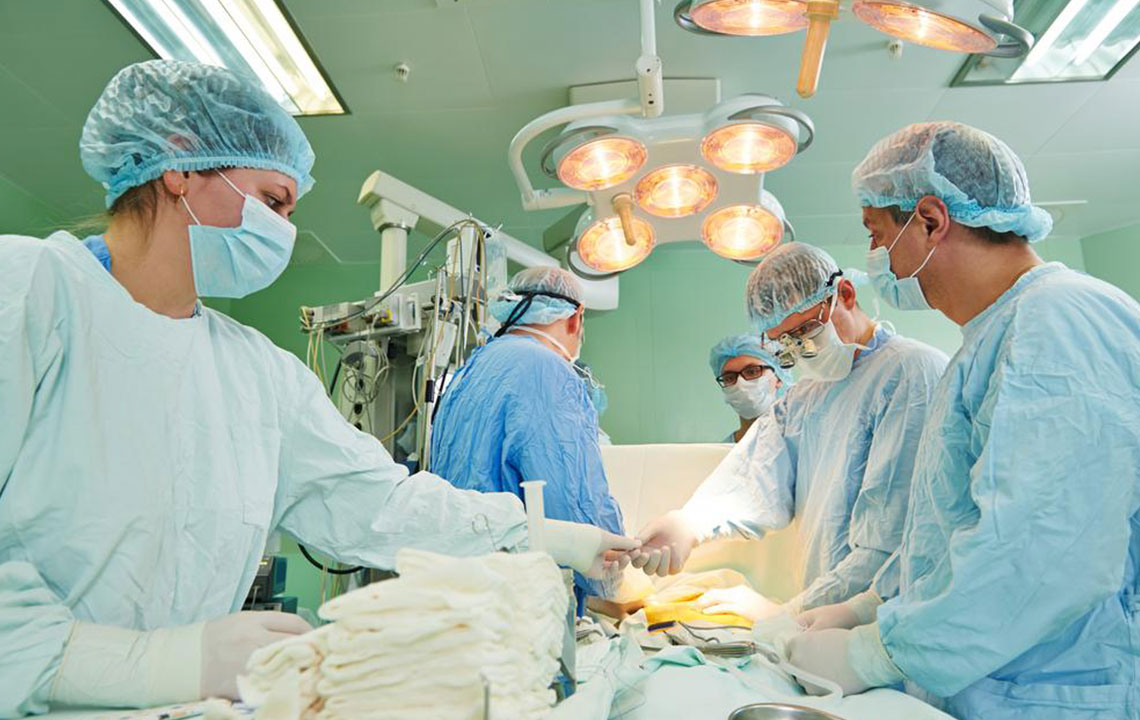 Metastatic lung cancer is the condition in which the cancer which originated in the lungs spreads to some other primary point in the body such as prostate, kidney and so on. Approximately 85% to 90% of lung cancer diagnosis are non-small cell lung cancer (NSCLC). In this condition cancer cells form tissues in the lungs.

There are various types of treatments available and the patient working with the doctor would have to decide the right course of action. Lung cancer treatment would also depend on factors such as age, medical history, the type of primary tumor, the location of the tumor, the size of the tumor and the number of tumors present. The objective of the treatment is to control the growth of the cancer and to ease its symptoms. Here are 5 popular lung cancer treatments that are available: