4G Cell phones you must take a look at 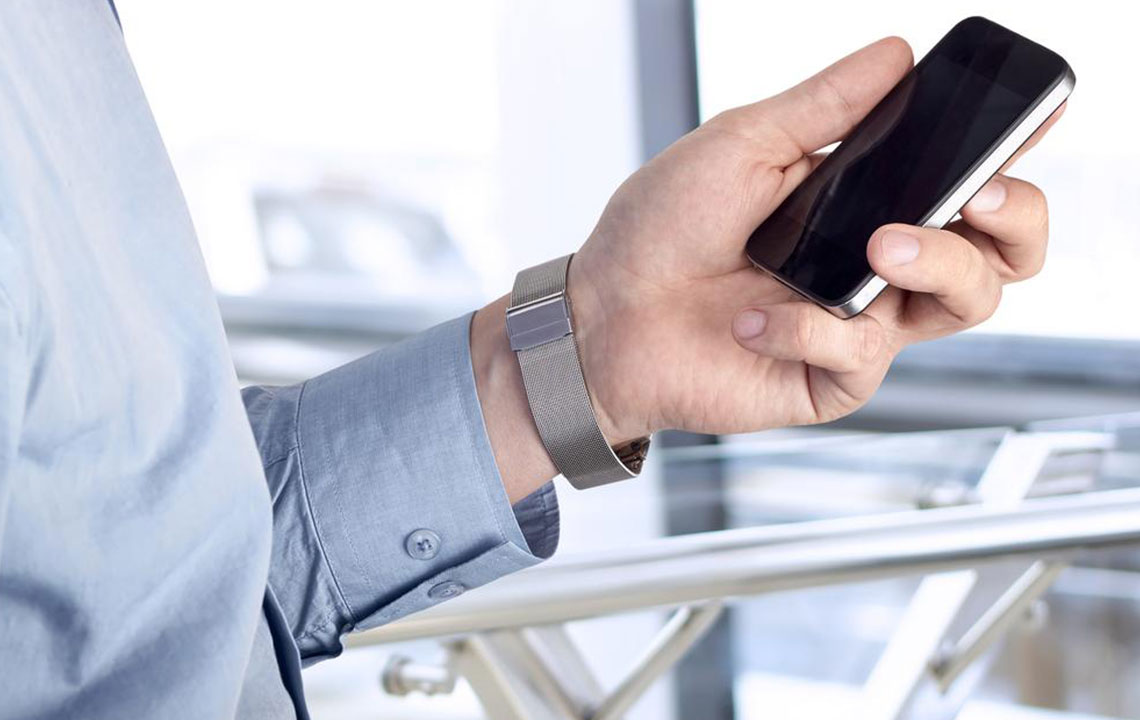 Don’t you want to know, which smartphone supports the new high-speed technology? We are sure you do so that it becomes easier to choose when you want to buy a new one. The 4G service is more extensively offered than ever before, as all four national carriers – the Sprint, AT&T, T-Mobile and Verizon Wireless offer one form or another of this high-speed connectivity in the best 4G phones. So, if you are looking for 4F phones sale, then first compare various deals and then make a smart choice.

But not all smartphones and mobile phones can get the benefit of the faster service that 4G networks can deliver.

Here’s a list of all the 4G cell phones now accessible or coming soon:

Google Nexus S 4G: The Sprint was the first service provider to offer high-speed connectivity with its 4g cell phone deals, and it is still adding to its roster of super-fast phones. The Nexus S 4G is supported by Google roots, offers unified Google Voice and the latest version of the Android OS, 2.3. Moreover, it offers 3D maps and a 1-GHz processor.

HP Veer 4G: The Veer 4G is the first smartphone HP released after buying Palm. This phone is reminiscent of the outstanding Palm Pre, with similar compact features, a slider-style design, and the now upgraded Web OS platform. It is one of 4G Cell Phone Deals on AT&T’s HSPA plus network bundle.

HTC EVO 3D: 3D is no longer for high-end TVs and movie theaters. You now have it in smartphones, too. The HTC EVO 3D offers a 3D screen, which lets you see 3D movies and video content from YouTube without 3D glasses. What’s more, you can capture videos and photos in 3D. It is one of the 4g phones on sale on Sprint’s superfast 4G network.

HTC Inspire 4G: Do you believe you need to spend a lot to get a 4G phone? No. The HTC Inspire 4G from AT&T is now offered on contract for less than $100. Additionally, this phone is overflowing with high-end features and runs on Android version 2.2. It comes with a 4.3-inch touchscreen; the 8-MP camera comes with AT& T’s 4G connectivity with hotspot support.