3 useful things to know before buying the Samsung Galaxy S5 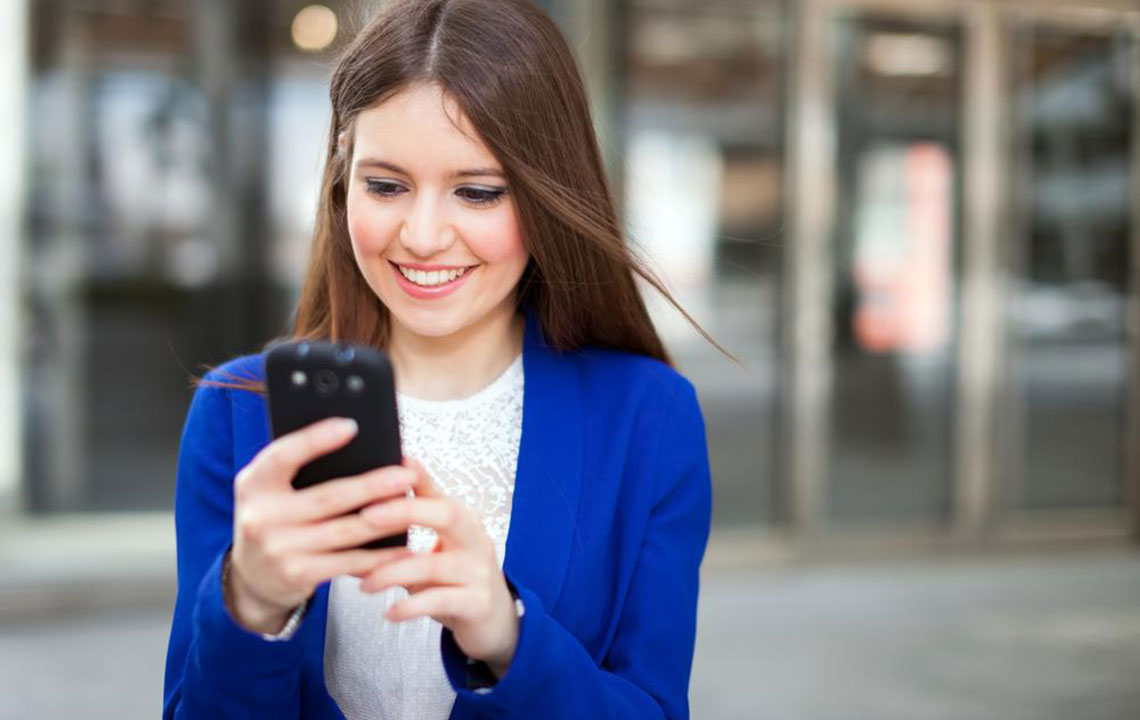 Smartphones have become a commonly owned gadget that offers more functions than just making calls. Whether you are a student or a professional or a normal phone user, a smartphone can be helpful in a lot of ways.

Samsung has been offering smartphone users an array of multifunctional smartphones since a long time. It has shown consistency regarding the looks and performance of its phones.

The Samsung Galaxy Mobile Series is one set of smartphones by the company that has grown very popular. There are several sub-series of phones under this main series of Galaxy phones. Here is our review of the Samsung Galaxy S5 from the Galaxy S series.

Specifications
The Galaxy S5 comes with a 16MP rear camera and 2MP front camera. It uses 2.5 GHz Quad Core processor and Super AMOLED display technology. This Samsung Galaxy mobile series phone has a 5.1-inch display and is a water-resistant model. The other notable specs of the phone include HD video recording, HD display, fingerprint scanner and expandable memory among others.

The good
The phone has an excellent battery life and stunning cameras that offer high-quality pictures. This Samsung Galaxy mobile series phone is now updated to the latest Android version and has an improved fingerprint security feature as compared to its predecessor Galaxy S4.

The bad
The phone’s processor offers a good performance but is not the best in the category. The phone’s looks also haven’t improved as compared to its predecessor.

The phone offers all standard features with a good performance making it a good buy for its price. The phone is one of the best ones to buy under USD 300 from the Samsung Galaxy mobile series.