Home \ Consumer Electronics \ 3 things to know about the Obama phone

3 things to know about the Obama phone 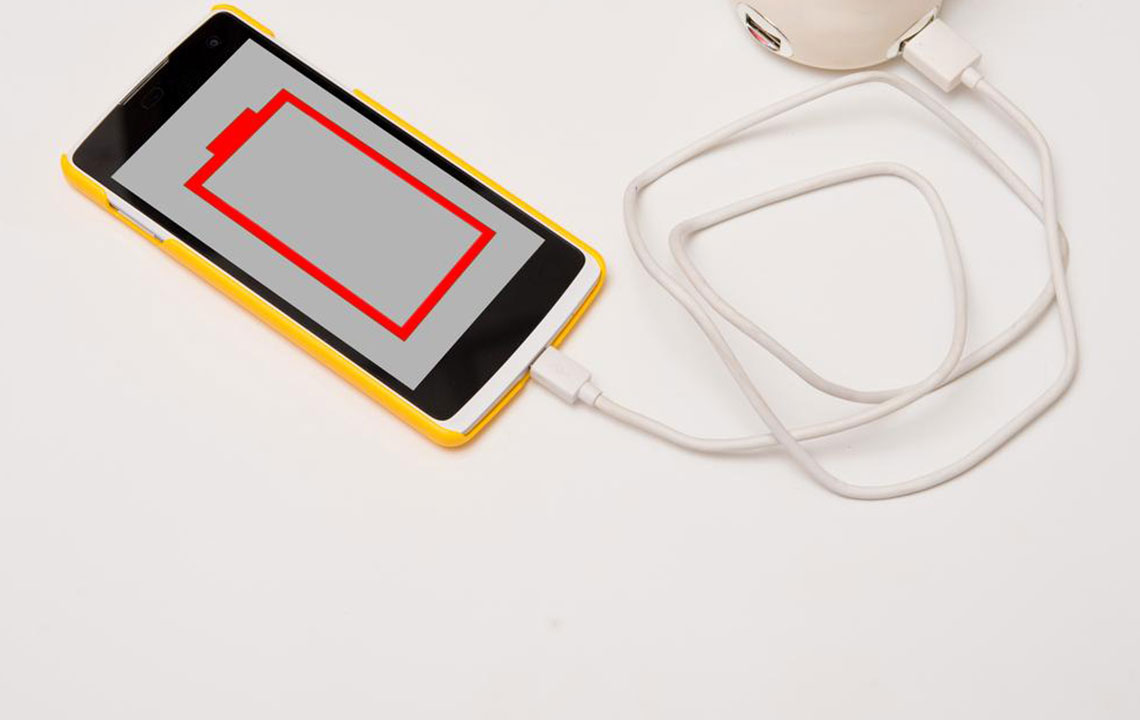 Yes, there is such a thing as the Obama phone. And no, it’s not a new brand of phones launched by the former President of the United States. So, what are these Obama free cell phones and what do they offer?

What is the Obama Phone?
This is actually a program that is designed to cater to struggling low-income American citizens. The program offers cell phones, voice minutes, and texting absolutely free. What’s more? The new rules have led to companies topping this up with hundreds of megabytes of Internet data. The program gets its moniker from its rapid expansion during Barack Obama’s presidency. The Obama Phone program is, in fact, the unofficial, albeit more popular, name for the Lifeline Assistance program.

What does the program aim at achieving?
The Obama free cell phones program was put in place to cater to low-income group Americans who cannot afford to buy phones for themselves. It was implemented with the intention of helping people from low-income group:

Which cell phone companies participate in the program?
Many of the companies offering their services to the program are small, regional companies that were established solely to compete in the telecommunications industry. These include I-Wireless, Cintex Wireless, Assist Wireless, StandUp Wireless, YourTel Wireless, Budget Mobile, Terracom Wireless, Tag Mobile, and several others. Three big players also offer their services on a nearly nationwide basis: Assurance Wireless, Safelink Wireless, and ReachOut Wireless.

The Obama free cell phones program has certain eligibility requirements; however, these differ from state to state. While a low income is a basic criterion; eligibility may also hinge on criteria like the applicant’s participation in state assistance and federal assistance programs.

The Obama Phone or Lifeline Assistance program has garnered a great response, with more than 20 million people signing up for their Obama free cell phones. It is envisaged that millions more would enroll in the program once they are made aware of it.