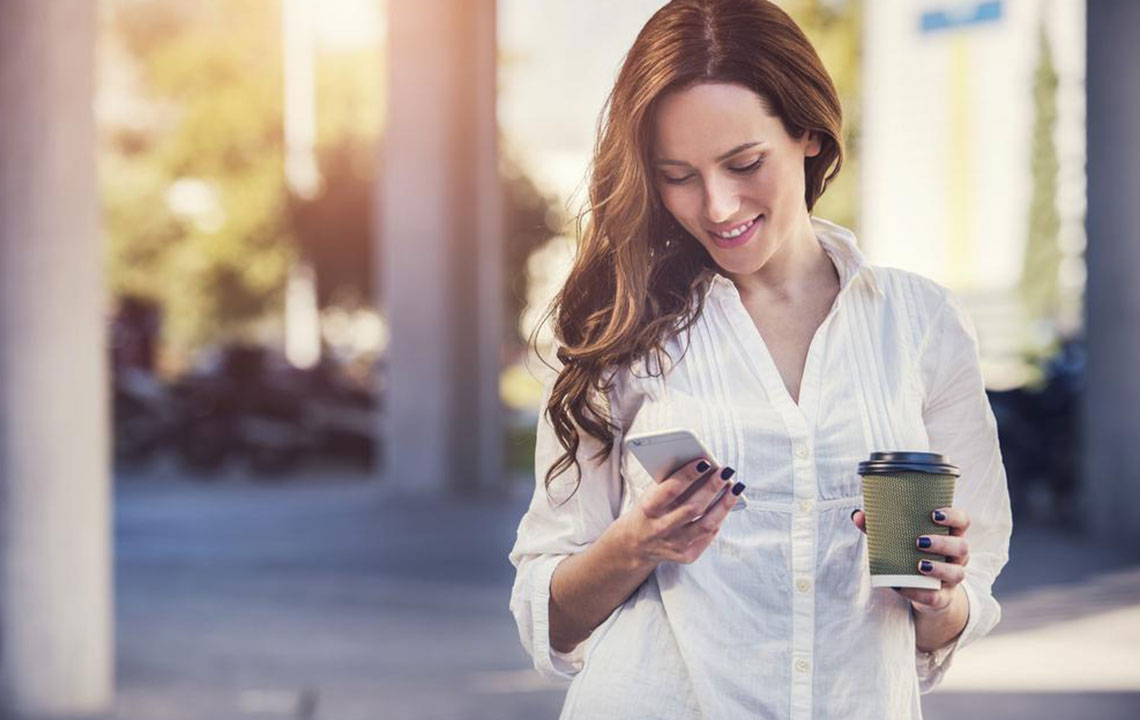 With the introduction of cell phones, it has become easy to know the number from which you are receiving calls and texts due to the inbuilt caller IDs of the phones. With landlines, this was only possible if the landline phone had a caller ID system. This gave way to a lot of prank calls. In some situations, it is always important to know the number you are getting calls from.

Knowing what number is calling you helps in avoiding missing any important calls from anyone you know, only when you know whose number it is. But in cases, you don’t know whose number it is and if it is a cell phone number, it can be a bit difficult to find out. Here are a few ways to lookup a cell phone number when you get calls from unknown numbers.